Republic Resume
4.9
Based on 56 reviews

Ngoc Tien Nguyen
16:58 31 May 20
Malcolm is a very professional resume expert. He responds to emails promptly and always finish everything on time.... Malcolm also gives me a lot of honest advices and support. He also asked a lot of mind-intrigued questions that give me a clearer view about my career path. Last but not least, he had been able to help me shorten my four-page resume to a career-focused with two pages only along with a wonderful cover letter.read more

Erin Carnachan
00:54 17 Feb 20
After googling and researching different companies, I contacted Malcolm to re-write my very old and outdated resume.... Malcolm was quick to respond, gave me an upfront quote and got straight to work. Malcolm worked with me to come up with a professionally written resume that really highlighted my skills and experiences and a cover letter that specifically targeted the job I wanted to apply for. Malcolm has been friendly, professional and efficient. I highly recommend Malcolm from Resume Republic.read more

T 2020
00:07 03 Oct 19
Very prompt, pleasure to deal with. Highly Recommended.. understands how to deliver a quality resume by capturing... career wins in a short and concise way.read more

Natasha Lockett
00:32 28 Sep 19
Malcom was extremely professional and efficient. Yes there are questions you need to provide answers for to Malcom of... course and the quicker you reply to him the quicker your resume is tailored to your needs. Would highly recommend to anyone.read more

Eliane Lim
12:04 27 Sep 19
Great Service! I strongly recommend Malcolm service! He did a fantastic resume for me and I got a job within a month!

Geuel Manaen Manzano II
09:44 20 Aug 19
Very professional. Replies promptly. I used the resume he made for my application for Engineers Australia and it... passed. I would recommend him for people who need to update their resume.read more

SW Y
12:35 15 Aug 19
Was so lucky to find these people especially Malcolm. He edited my horrible resume to the top quality written one. He... was also so fast and such professional writer that I could trust 100%. Anyone who needs help with resume writing, I strongly recommend here.read more
Next Reviews

My name is Malcolm King and I am one of the top ten online resume writers in Australia.

I unleash an unbeatable business case to promote you as a ‘must have’ employee.

I have a 70 per cent short-listing rate, depending on the sector. The testimonials are proof of my professionalism.

My resumes and cover letters are structured and written to promote your unique and strongest selling points.

As a former Associate Director in Labour Market Strategy in the Department of Employment in Canberra, I wrote and promoted many of the Australian Government’s job seeker and mature age worker initiatives.

I also worked in the Government’s Career Advice service.

I know where the jobs are nationally and specifically in Adelaide, Illawarra and Canberra – and I know how to get them.

I have written more than 3000 resumes and I am a member of Career Directors.

As a journalist and former recruiter, I also write for the media on unemployment and employment, generational change, financial education and recruitment.

I launched Republic Resumes while head of the writing programs at the Royal Melbourne Institute of Technology (RMIT) in 1997.

I have a Masters degree in Education (Organisational Systems) and degrees in Journalism and Political Science.

Let Republic Resumes go to work for you. 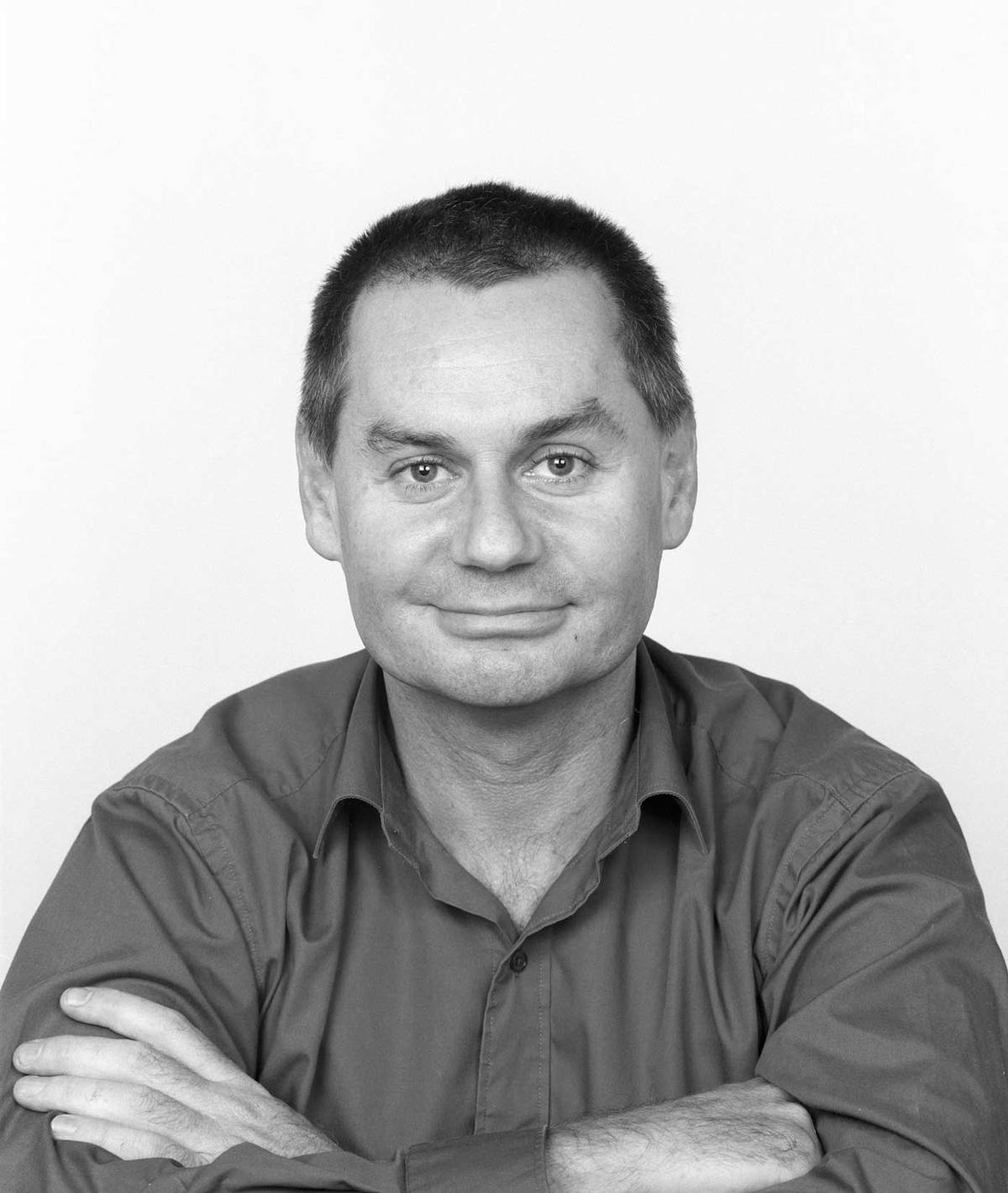 I supply a written quote first which is based on how long the product will take to write and the level of complexity. If you want to apply for a specific job, email me the job link. Allow for at least seven working days before the job deadline.

I ask clients to send me an old resume in Word as this can save money. If you don’t have one, I build a resume from scratch.

I start the drafts by sending a number of introductory questions. In the second and third drafts, I concentrate on results and duties.

The draft resume goes back and forth between us until it becomes a professional marketing document of your career experiences, skills and capabilities.

Cover letters follow the same drafting process. It takes two drafts to get a cover letter in to ‘pitch perfect’ shape.

Every cover letter contains your professional motivation for applying and what you uniquely bring to the position. Targeted cover letters work better than generic letters.

I write a cover letter after the resume is completed.

I use the new resume to create a professional LinkedIn sites. LinkedIn sites are great for expanding on your workplace wins and adding graphics.

I ensure there is brand consistency and identification between the resume and the LinkedIn site. Both are interrelated sales documents. They take four days to launch.

I do not write selection criteria.